by zela
in Editor Picks, News
0

0
SHARES
345
VIEWS
Share on FacebookShare on TwitterShare on Whatsapp

Hurricane Maria regained major hurricane status early Thursday, strengthening to a Category 3 storm, as it left a devastated — and completely powerless — Puerto Rico in its wake and at least 15 dead people in Dominica.

The prime minister of Dominica, Roosevelt Skerrit, said at least 15 people died after the storm hit the island and 20 people were missing. Maria is also deemed responsible two deaths on Guadeloupe and one in Puerto Rico. 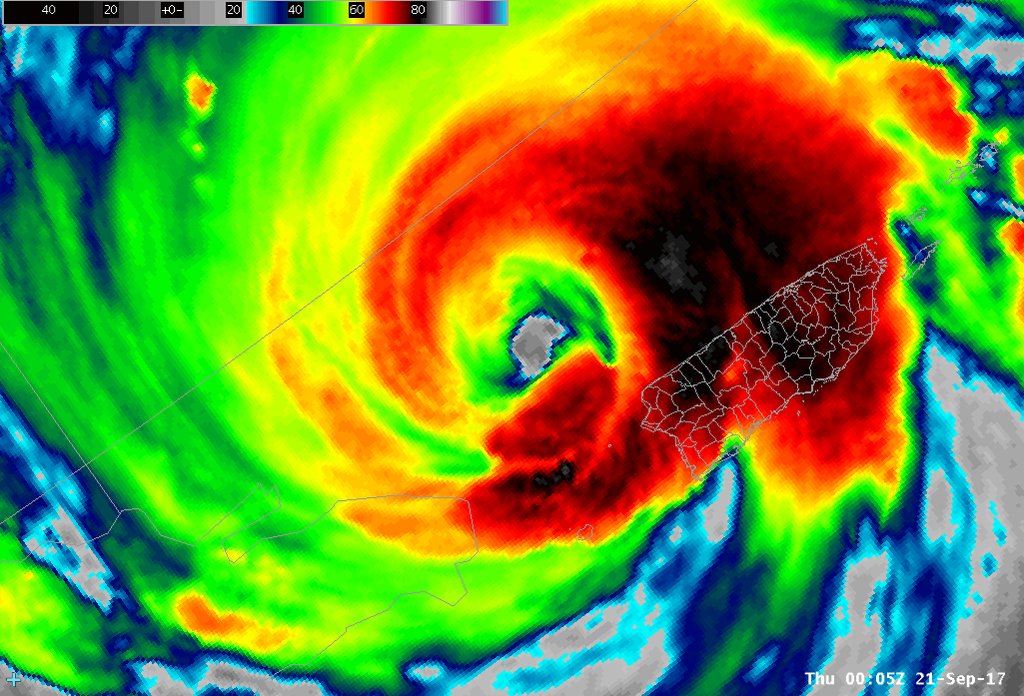 Skerrit cried as he spoke to a reporter with ABS TV/Radio on the nearby island of Antigua, the Associated Press reported.

He said it was a miracle the death toll was not in the hundreds, adding Dominica “is going to need all the help the world has to offer.”

The strongest hurricane to hit Puerto Rico in more than 80 years left the entire island without electricity, making it difficult to assess just how much damage was caused by Maria’s unrelenting onslaught.

The storm, with winds of 120 mph and traveling northwest at 9 mph, is now passing the northeastern Dominican Republic and headed for the Turks and Caicos. It was centered about 135 miles southeast of Grand Turk Island as of Thursday morning.

“Once we’re able to go outside, we’re going to find our island destroyed,” said Abner Gomez, Puerto Rico’s emergency management director. “The information we have received is not encouraging. It’s a system that has destroyed everything in its path.”

Our Thoughts and Prayers go out to the Victims of this Deadly Disaster.